Cervical Spondylosis - What, When And How

Like any sort of arthritis, cervical spondylosis or cervical spondylitis is gradually becoming common in people especially in the middle-aged and elderly. In this brief article, we will be discussing Spondylosis and all that we should know about it. 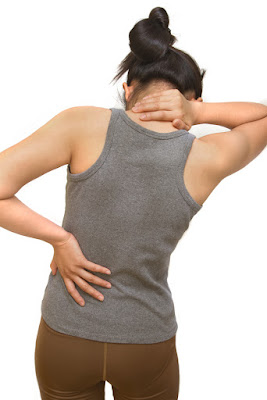 
Also called cervical spondylitis,  spondylosis is the condition where the bones, joints, and disks of the neck undergo changes. These changes are mostly due to aging. Aging causes the wear and tear of bones. In this case, the cervical spine's disc slowly breaks down losing almost all the fluid and becoming stiffer.  The degeneration of the intervertebral disc can cause disc herniation and bulging discs.

The degeneration of the disc also causes an abnormal growth called osteophytes on the bones of the neck. The interior column of the spine or the opening where the spinal nerve leaves, will become narrow due to these osteophytes along with bulging degenerated disc pinching the nerves of upper limbs. This will result in a condition called cervical spinal stenosis. Elderly and middle-aged people suffer from spondylosis.

What are the symptoms of Spondylosis?


There are various symptoms observed in the case of spondylosis. They are:
The symptoms of spondylosis are more painful or uncomfortable in the morning and again in the night. 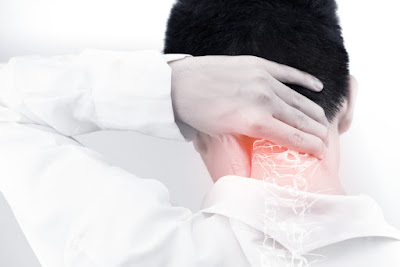 What are the causes and risk factors of spondylosis?


Is spondylosis giving you a tough time? Don't worry. Avail quality spondylosis treatments in Tamil nadu's from the most reputed hospital, Kovilpatti Venkateswara Hospital. KVH is known for its high professional standards and quality treatments supported by cutting-edge technologies. KVH not only gives proper treatment but also nurses patients back to health. So, without any ado, get yourself the best treatment for spondylosis in Thirunelveli tamilnadu. Book an appointment at Kovilpatti Venkateswara Hospital.